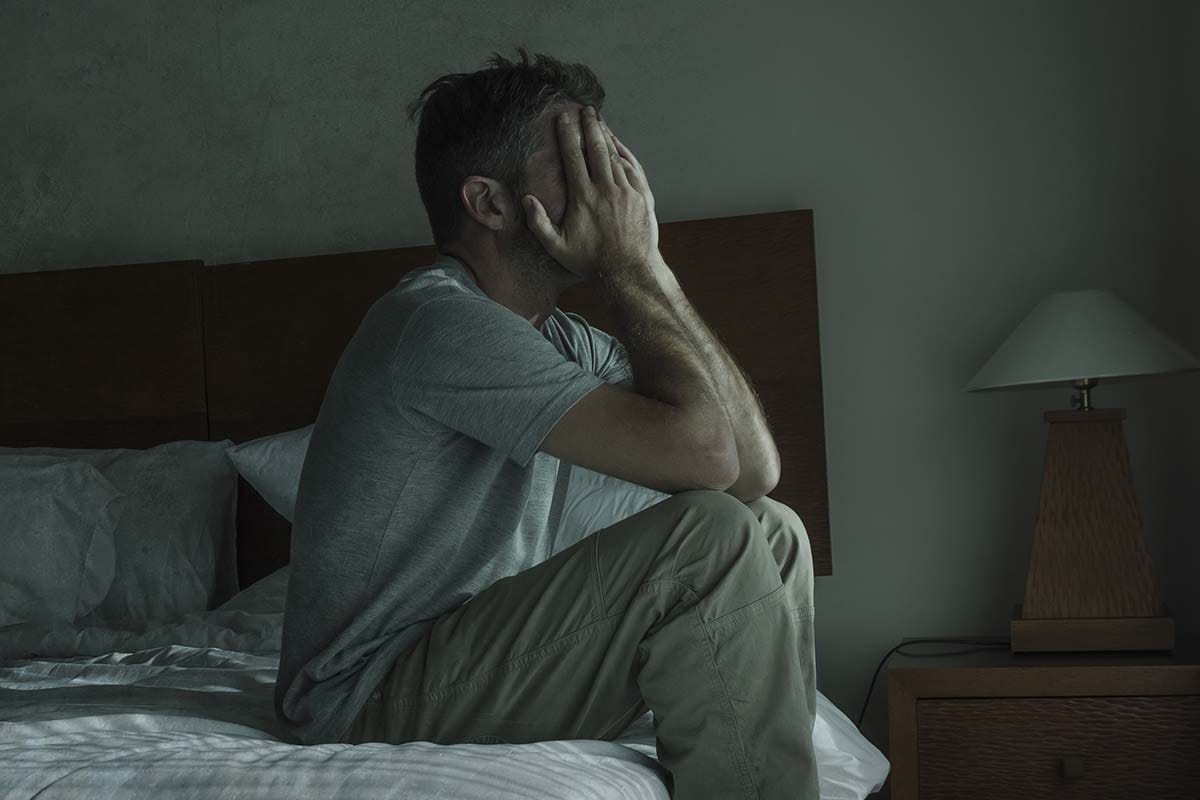 Cocaine use was considered socially acceptable until the 1980s, when cocaine addiction took hold of the national consciousness. All of a sudden, society considered people who used cocaine to be selfish, whereas before, people who used cocaine appeared glamorous. Cocaine was the drug of choice of Hollywood and celebrities in general. Cocaine users even touted the benefits of the drug and tried to promote its use, to later feel regret for their shortsightedness. Unfortunately, cocaine addiction can blind you to all that is going around you. You develop a false sense of confidence that appears paper-thin on reexamination. If you have been overindulging with cocaine and recognize that you have a problem with the drug, seek help from a cocaine addiction treatment center before things spiral out of control.

Some of the signs of cocaine use are apparent to the average person, while others are less noticeable. Cocaine not only affects the way a person acts but how they look. Therefore, those who are close to you will pick up on the signs that something is amiss before others do. However, eventually, colleagues from work and then complete strangers will immediately notice that you are not well. The following are some easily noticeable signs of cocaine dependency:

If you have seen these signs in someone you love, you may want to encourage them to seek treatment. Over time, cocaine use can have detrimental effects on their overall health.

Some Other Signs of Cocaine Abuse

Some of the signs of cocaine abuse aren’t as obvious to outsiders. For instance, if you’re abusing cocaine, you may experience symptoms such as:

These symptoms can significantly impact a person’s wellbeing. However, quitting cocaine isn’t always simple. It may be necessary to reach out to a cocaine detox center.

What to Expect in Cocaine Detox

Medication-assisted therapy can counteract the symptoms of withdrawal. Most of the withdrawal symptoms that an individual will experience from cocaine are psychological. They may experience slowed thinking and have difficulty concentrating. They may be either restless or exhausted, depending on the physiology of the patient. Depression and anxiety are also common, as are an increased appetite and nightmares.

We provide support for recovery through talk therapy to target negative thoughts and emotions associated with stopping the use of cocaine. Withdrawal symptoms typically last for 7-10 days but can start as soon as 90 minutes after cocaine use has stopped.

Although no longer socially acceptable, cocaine use is still rampant, with many people falling under its sway. The days of people offering it to all their party guests may be a thing of the past. However, for many first-time users, one hit is all it takes to make them want more and more. Combining it with alcohol or other depressants may feel like taking the edge off the drug, but in actuality, it only increases the chances that something could go wrong. At Ethan Crossing Recovery, we offer a range of treatment options, including:

At Ethan Crossing Recovery near Springfield, Ohio, we take the long view. Recovery is a lifelong commitment because the specter of relapse is always hiding in the background. We believe in sustainable recovery and supporting our patients through our aftercare program. Anyone can get help at any point. Ethan Crossing Recovery serves the Cincinnati, Dayton, Columbus, Ohio area. Contact us today.

People in Addiction Recovery: 10 Most Common Challenges
May 30, 2022