What Is The Difference Between Cocaine And Crack? 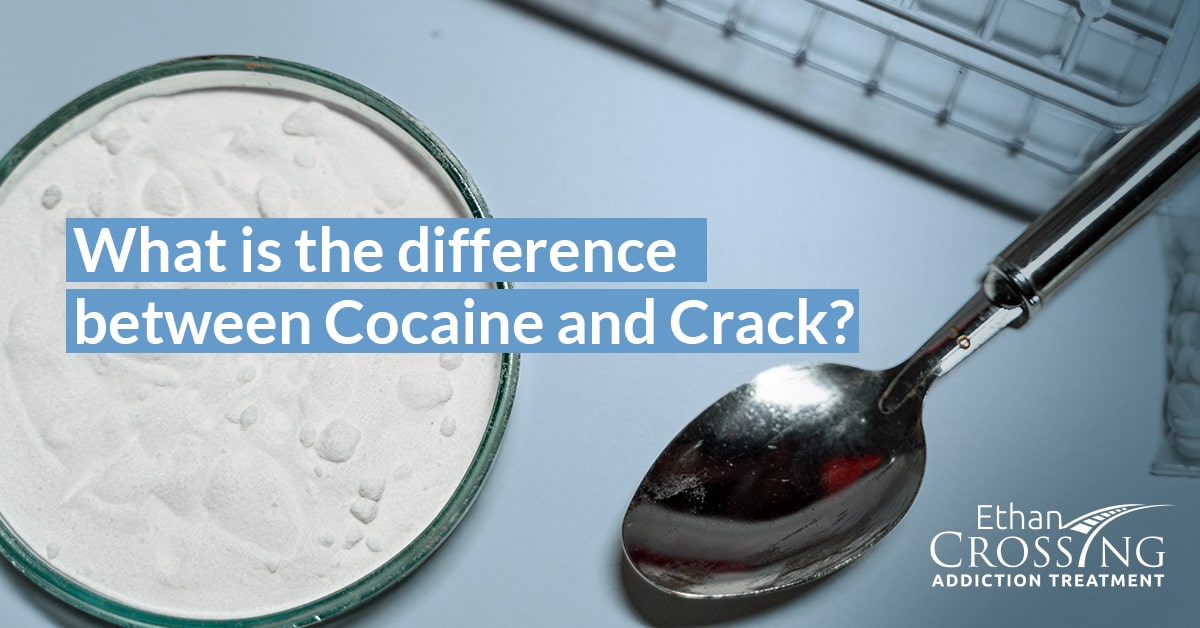 Cocaine, a white powder derived from coca paste, is a highly addictive stimulant drug that causes the user to feel pleasure. When cocaine is boiled with water and sodium bicarbonate (baking soda), it becomes a hardened, crystalline, rock-like substance known as crack or crack cocaine.

Cocaine, also known as cocaine hydrochloride, is a stimulant drug derived from the leaves of coca plants native to South America. Cocaine is also a schedule II drug, meaning that it is a federally controlled substance with a high potential for abuse.

The indigenous peoples use of coca leaves as a stimulant and appetite suppressant is well known and documented. Still, it wasnt until 1860 that advances in chemistry allowed cocaine to be isolated from the other properties of the coca plant.

Once isolated from coca leaves, cocaine becomes a fine, bitter-tasting white powder. Originally used as an anesthetic in Germany, cocaine became famous for the exhilaration and euphoria it produced in the user.  It lights up the brains reward centers, making it addictive when taken. Even a single dose of cocaine can create a dependency, which makes detox important.

Crack is produced when cocaine is boiled with water and baking powder or ammonia and is named after the crackling sound it makes when the rock crystals form. Crack crystals or rocks are hard yet brittle and vary in color, ranging from off-white to light brown. Crack produces an immediate, short-lived high when smoked.

Struggling with cocaine or crack addiction? Let Ethan Crossing Springfield be your support system in recovery. Contact us today and let us help you find a way to get through it. 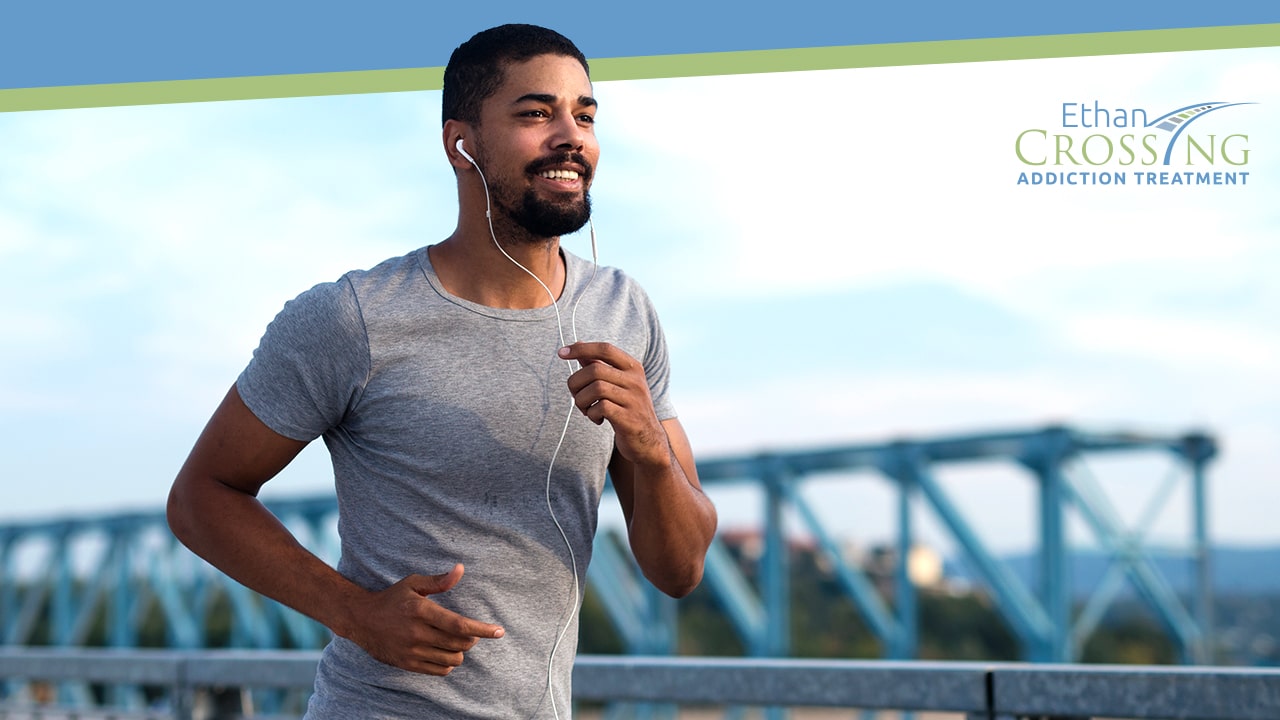 Other side effects of crack and cocaine use are psychological and worsen over time, as increased use is needed to achieve similar feelings of euphoria. Symptoms include extreme anxiety, paranoia, depression, and in some cases, psychosis.

Cocaine is commonly inhaled or snorted through the nose, but it can also be swallowed and injected. Cocaine is a hydrochloride salt, which can be dissolved in water, allowing cocaine to be injected intravenously.

Some people use cocaine by rubbing it on their gums, which allows the drug to be directly absorbed into the bloodstream.

Inhaling cocaine through the nostrils results in a longer-lasting high than other methods. Lines of the powder are often laid on a flat surface to be inhaled through a straw. Snorting cocaine causes the blood vessels in the nasal tissues to constrict, delaying absorption into the bloodstream by three to five minutes. Repeated use can cause nosebleeds, a runny nose, and the complete deterioration of the septum membrane. 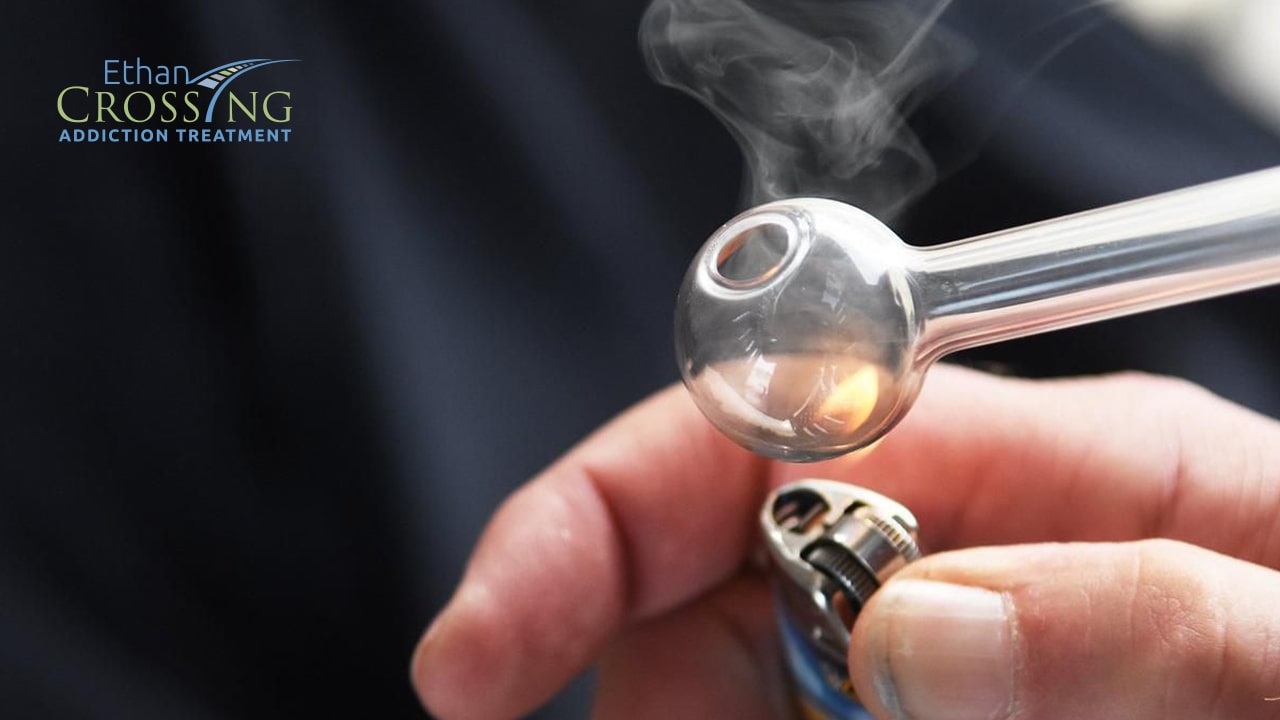 Common Methods Of Ingestion Of Crack

Crack rocks are placed in a pipe and heated until they produce a vapor which the user then inhales. Once inhaled, it takes eight seconds for the crack to reach the brain, creating an almost instantaneous high. Crack purchased on the street may be cut with other drugs, making it much less pure and even more dangerous to use.

Though crack is more commonly purchased in its rock form, some users will make their own by cooking powder cocaine combined with baking soda and water. The substance can also be injected but must first be diluted with acid, such as white vinegar.

Difference Between Crack And Cocaine

Cocaine is typically seen as the rich mans drug, often associated with the glamor of Hollywood and considered to be the party drug of choice for the rich and famous. On the other hand, Crack is related to poor people and less affluent neighborhoods. Because crack is cheaper to produce than cocaine, it is readily available in the inner city.

Substance abuse is widespread in the United States. According to the National Institute on Drug Abuse, around 5.2 million U.S residents over the age of 12 have used cocaine at least once in 2020. At least 0.5% of active users - about 1.5 million people have cocaine use disorders.

The effects of smoking crack are almost immediate, resulting in an intense, short-lived high. The crack crystals are heated in a pipe until they produce a vapor inhaled and absorbed into the bloodstream. Cocaines joy can be just as short or long, depending on its ingestion.

There is a significant sentencing disparity between crack cocaine offenses and powder cocaine offenses prosecuted. Crack was perceived as a violence-inducing drug by the media in the 1980s, which pressured the courts to pass strict laws for possession of the drug.

The United States Sentencing Commission reviewed this 100:1 quantity difference between crack and cocaine needed for sentencing and has been legally challenged as unconstitutional.

The maximum sentence for first-time possession of other drugs, including cocaine, is one year, whereas the sentencing for simple possession of 5 grams of crack is five years in prison.  Crack is also the only drug with a mandatory prison sentence for a first-time offense. Because of this disparity, crack users face additional social stigmas and consequences that cocaine users may not.

Crack is considered more addictive and therefore more dangerous than cocaine. Crack is a faster-acting drug than powdered cocaine, resulting in a short-lived, immediate high. Because crack is also cheap and widely available, crack users are likely to become addicted. Crack is also distributed in areas more prone to violence, which has also contributed to it being seen as especially dangerous.

Crack is usually a purer substance than cocaine is. Cocaine is often cut with other substances such as corn starch, making it difficult to ascertain the purity of the drug at a glance. On the other hand, pure crack tends to look like an off-white rock or crystal, making it easier to distinguish. Additional substances in the cocaine powder may be cooked off in the heating process, making crack purer and more concentrated. 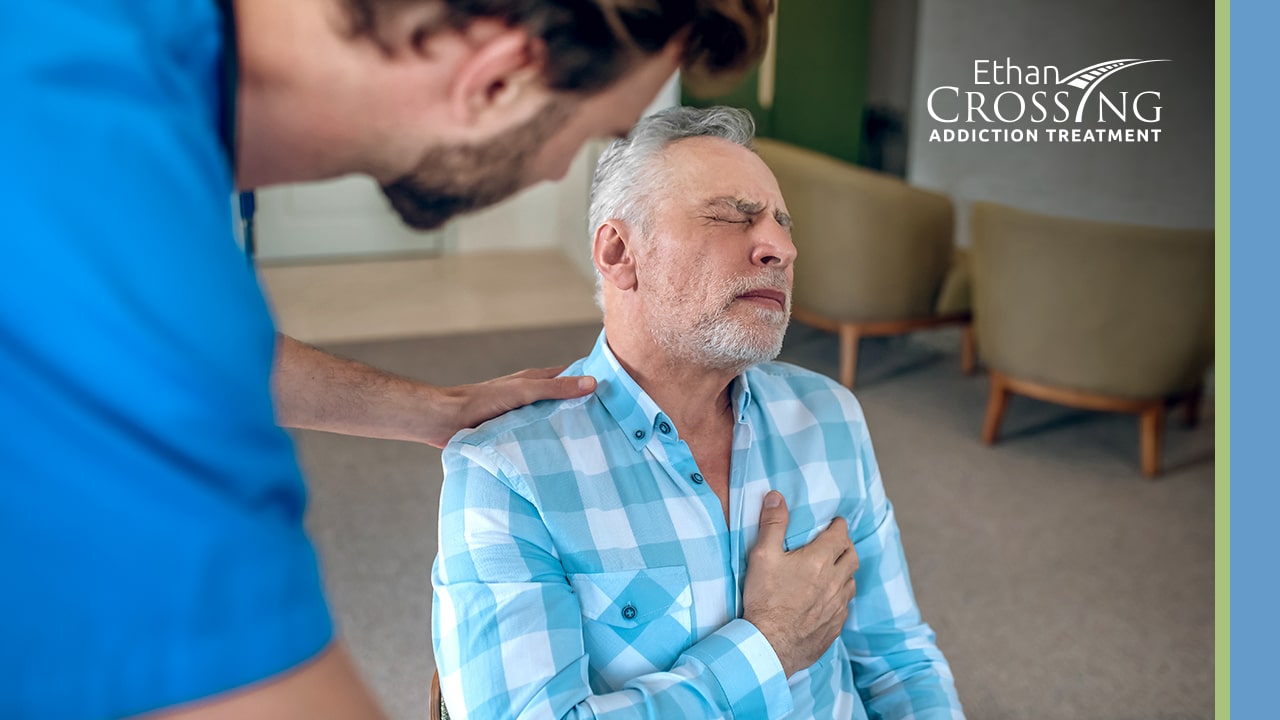 Withdrawal For Cocaine Vs. Crack

With illicit drug use come myths and exaggerated stereotypes, including the idea that crack is more dangerous than cocaine. There is almost no chemical difference between crack and cocaine, and they  should therefore be treated with the same level of caution.

The method that someone uses to ingest crack or cocaine is what affects the intensity of the high they experience. It is widely known that smoking crack results in a fast, intense high, but then so does injecting powdered cocaine mixed with water.

Another common myth is the idea that crack is the most dangerous drug for pregnant women to use. Although crack has devastating effects on children, there is no evidence to support the claim that crack is more dangerous for fetuses than alcohol, heroin, or other opioids.

The idea that so-called crack babies fail to thrive because their mothers smoked crack is false. In truth, their failure to thrive is more a result of being born into poverty without a parent that was able to look after them properly in addition to any drug-induced developmental challenges they may face.

Because the unfair perception that crack is more problematic than cocaine remains, its important to speak about this stereotype and become aware of the social forces behind the ideas we have about different drugs and the people who take them.

Risk Factors For Crack And Cocaine

Cocaine and crack use interferes with the absorption of dopamine in the brain, making depression one of the first symptoms associated with the comedown from using. Other signs of crack or cocaine addiction include weight loss. Severe mood swings and ongoing depression are common risk factors for long-term use.

Adverse long-term effects on mental health include paranoia and hallucinations. These drugs can also trigger specific mental health issues like schizophrenia or psychosis.

Because of the severe withdrawal symptoms of cocaine or crack addiction, it is imperative to receive professional in-house treatment.

Treatment facilities specializing in alcohol and drug addiction provide a medically assisted detox and the appropriate therapy and counseling needed to stay sober.

Often referred to as snow or blow in pop culture, cocaine is derived from the leaves of coca plants native to South America. The indigenous peoples use of coca leaves as a stimulant and appetite suppressant is well known and documented.

Still, it wasnt until 1860 that advances in chemistry allowed cocaine to be isolated from the other properties of the coca plant.

Once isolated from coca leaves, cocaine becomes a fine, bitter-tasting white powder. Originally used as an anesthetic in Germany, cocaine became famous for the exhilaration and euphoria it produced in the user.

Even Sigmund Freud claimed that cocaine was harmless, providing benefits without the drawbacks and effects of consuming alcohol, though it later became clear that he was addicted to the substance himself.

Cocaine was widely marketed and used in household items ranging from toothache drops for children to haircare, and was an ingredient in the popular beverage Coca-Cola until the early 1900s when cocaine abuse had become widespread and was declared illegal in 1914.

The main difference between cocaine and crack is how they look and the method they are used. Cocaine is a white powder that is snorted or ingested, while crack is a hard, rock-like substance that is smoked. Crack and cocaine use have devastating long-term effects on peoples health and well-being. With professional treatment, recovery from crack and cocaine addiction is possible.

How Much Cocaine Can Cause Overdose?
October 8, 2021